A few basic facts & context for Irish people to help get a better understanding of what is happening in Syria and Ghouta at this moment.

Its broken into 4 parts, with some bonus videos at the end. 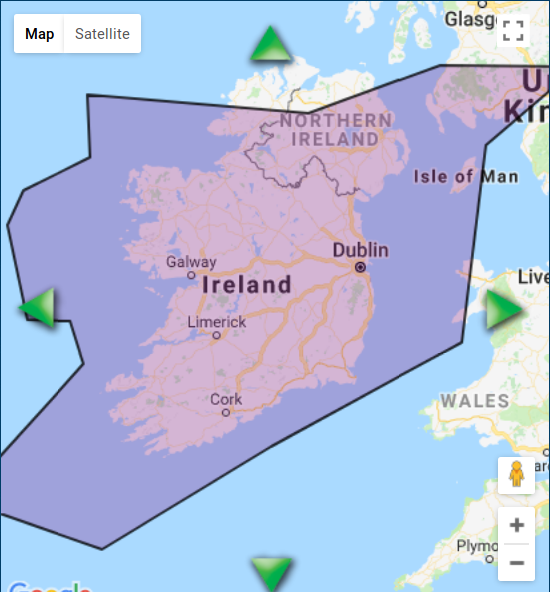 * semi-serious, but there is a grain of truth to it 😉 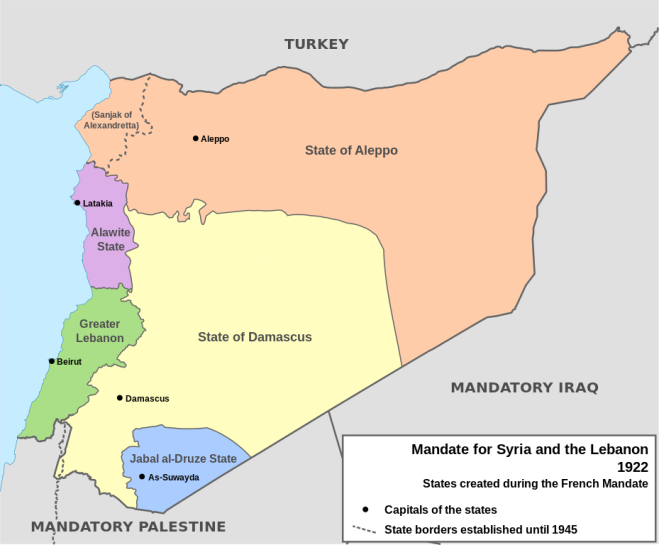 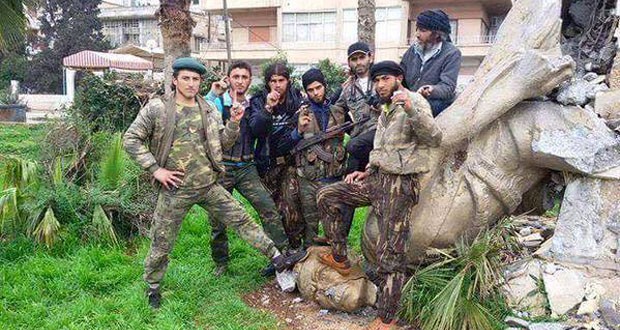 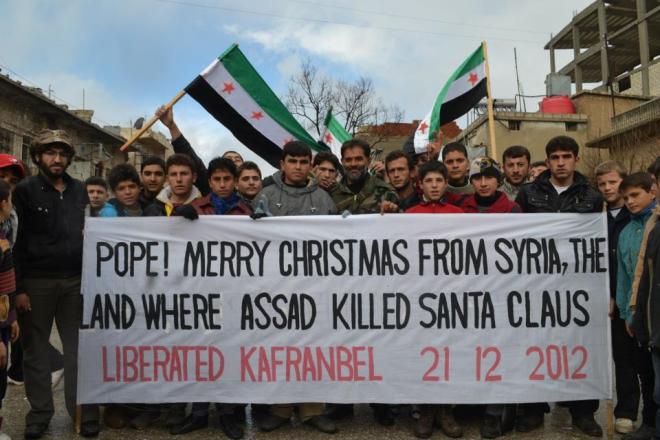 The Kafranbel ‘Town Of Men’ every week call for NATO intervention, in very bizarre ways 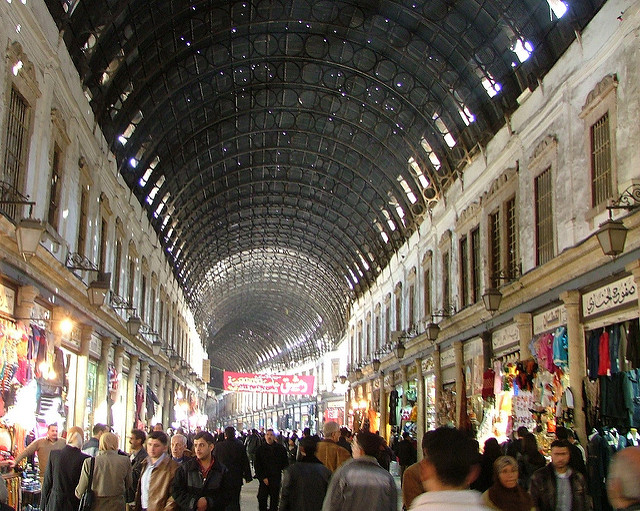 The Revolution That Destroyed Syria

Important onfo/context on Ghouta which the Media leaves out

What’s going on in Damascus-Ghouta?

Why are Palestinians fighting to liberate Ghouta?

What has been the ‘anti war’ movements role in all this?

A-Z of Syria, from an Irish perspective